A recent Animal Crossing: New Horizons summer update trailer has confirmed some features that fans have asked for from the start. Additionally, it also contained some unexpected things to anticipate in the July 3rd update. However, there is also strong evidence from dataminers and characters’ dialogue to suggest even more exciting additions.

Nintendo have already confirmed that New Horizons will receive updates for many more years, meaning that things players would like to see in the game still have a chance to be introduced. So without further ado, here are some rumored and confirmed features heading to Animal Crossing: New Horizons.

Starting off with the confirmed features to arrive in the July 3rd update is sea swimming and its related activities/items. Here is what you will be able to do upon completing the aforementioned update: 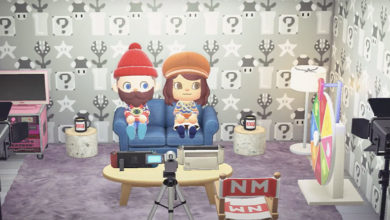 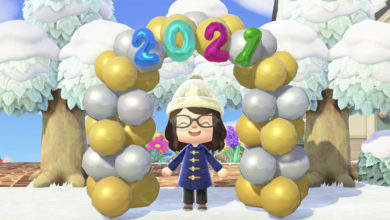 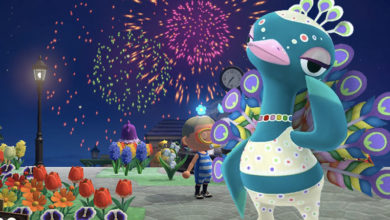