Up until now, Concrete Genie, an upcoming game by PixelOpus, has only been listed for ‘Fall 2019’. The game was first introduced at Paris Games Week in 2017 for a release sometime in 2018. It had to be delayed to the latter half of 2019 to make it into the work of art you see before you now. The wait appears to be nearly over, according to a tweet by PlayStation. The game has received a release date of October 8th.

To tide us over, PlayStation has also put 3 beautiful wallpapers up, free for grabs, on their own site. They’re sized for use on desktop, tablet, and phone.

You’ll see these wallpapers come to life by your own hand in Concrete Genie in only two months! Help Ash bring life back to his dark, poisoned town with each stroke of his paintbrush, and help him take care of some toxic bullies at the same time when the game releases on PS4 on October 8th. We can’t wait!

You can check out the most adorable and super creative gameplay trailer for the game right here. 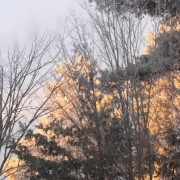 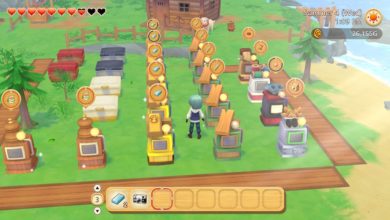 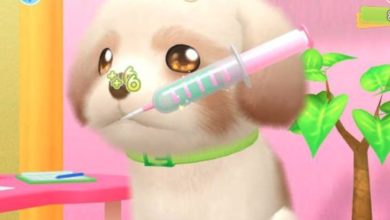