The developers of Chicory (previously Draw Dog) have announced that their game will release early next month.

For those that may have missed it, Chicory: A Colorful Tale is a wonderful and charming little indie game about a lovable pupper bringing color back to the world. It is meant to be a relaxing and aesthetically pleasing adventure. Make friends, solve puzzles, and love everything around you as you do your best to make the world a more vibrant place to be.

Well, the developers recently announced that their game is finally ready and will be coming to PS5, PS4 and PC via Steam on July 10th, 2021. Still no word on a Switch release, despite it being the prefect console for this type of game. The developers also released an all new trailer to celebrate the launch of the game, which can be viewed below.

For more games that let you bring color and life to the world around you, check out the new crafting and more in the latest from Cozy Grove. 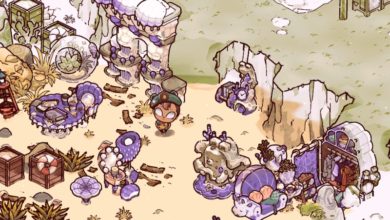 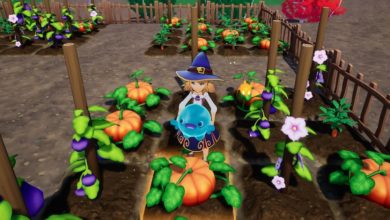 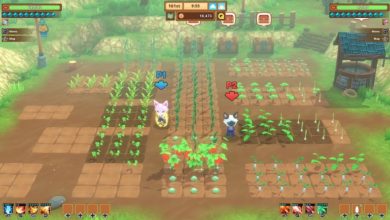