Microsoft assures us that this year’s X019, their global celebration of everything Xbox, is going to be the biggest we have ever seen! For those of you that aren’t attending in person in London, UK from November 14th-16th, 2019 at the Copper Box Arena, don’t worry, I’ve got you covered! During this 3-day event, I’ll be watching and giving you the scoop on the most ‘potatoey’ games. You can also watch as well as all key moments, mainly Inside Xbox, will be live-streamed on Mixer, YouTube, Twitter, Facebook and Twitch.

Xbox FanFest (for attendees with tickets) will start off the event Thursday (tomorrow) at 7pm GMT/2pm EST/11am PST to get hands-on with some games. Inside Xbox will start to live-stream shortly after for the rest of us at 8pm GMT/3pm EST/12pm PST. According to a recent Tweet by Xbox, we can expect the following:

Some games and developers that are confirmed to be on the show-floor that I’m most excited to watch are here (click on each link to learn more):

For more information about this event, visit the official website here. Let me know what you are most looking forward to seeing! 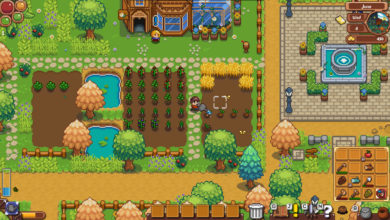 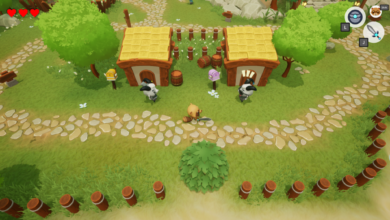 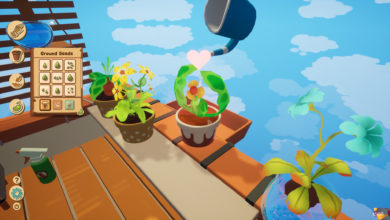 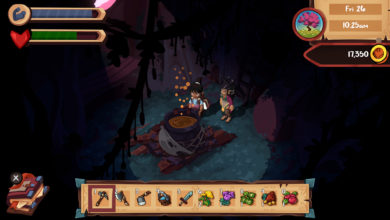