Shepherd’s Crossing is a Nintendo Switch exclusive farming sim with a loving focus on raising animals.

Recent games were published on the Nintendo DS, Sony PSP and PlayStation 2 and have often been compared to Harvest Moon with excellent gameplay, adorable graphics and even cuter animals.

The Switch version of Shepherd’s Crossing released on November 10th for Nintendo Switch and has already gotten fans excited with overwhelming positive feedback. While you can purchase the Japanese version on any Switch, the developers now announced an English translation with a release in early 2023.

Take a look at the adorable Sheperhd’s Crossing trailer below! It looks like a must play for any Harvest Moon and Stardew Valley fan!

Take a peak at this adorable life and farming sim game about Japanese Rural Life. 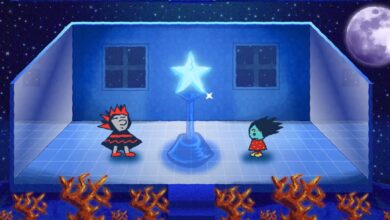 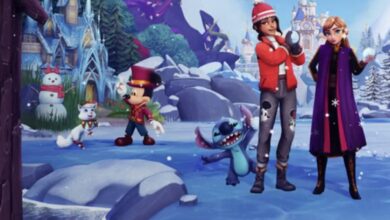 Disney Dreamlight Valley Is Getting Stitch With Next Huge Update