We at myPotatoGames absolutely love playing with and taking care of animals. With the rise of virtual reality games, we took a look at the most recent and adorable releases of games. What better way is there to interact with animals then to feel like you’re actually there! Note that a PlayStation VR and PlayStation Camera are required to play, with the exception of Konrad the Kitten. Konrad the Kitten will require a virtual reality headset but not necessarily the PS brand (see available platforms below). All of the games mentioned below are available to play right now!

Konrad the Kitten, created by FusionPlay, was released a year ago but is now getting the best update ever; the addition of kittens. You need to take care of a cat named Konrad by making him play, eat, clean himself or snooze. When switching the game into the optional “Plushy-Mode,” the game asks you to attach your PS Move Controller to the back of a plush toy. Doing so makes your fluffy friend come alive as Konrad in the virtual world. For example, you can hold him in your hands. With the addition of kittens, you can also have Konrad become the nursemaid.

Now, when your energy runs out, it becomes night in Konrad’s world. During the night, little kittens wake up and need the help of Konrad. You need to make sure Konrad cares for these kittens and cleans, feeds and plays with them. Some might even get lost in the world and need to be found and brought back home by Konrad. When all those tiny babies are happy, the night ends, Konrad’s energy is restored and a new day begins.

By leveling up Konrad, you unlock up to nine different little kittens step by step. Each kitten is unique and has its preferences. For example, how often it wants to eat or play. The new updates are available now as of April 24th, 2019. Buy it on the PlayStation Store, Steam, Oculus, or Vive. For more information on what to expect and other new changes to the game, go here.

Dive into a neon seascape as a dolphin with enhanced echolocation powers, and an AI partner, into a world transformed by water. Solve puzzles, hunt for treasure, meet legendary sea creatures, shut down the remnants of mankind’s legacy, and bring the bleached underwater world back to life!

Jupiter & Mars is an underwater adventure set in a future-Earth in which everything science warned us about has come to pass: sea levels have risen from melting ice caps and climate change. As a result, the coastal cities are all but completely submerged. Since man’s disappearance, the oceans have begun to reclaim themselves, with coral and nearly extinct creatures returning to their once-thriving levels. But the artifacts of man’s presence still remain, and an elite race of whales known as the Elders enlist Jupiter and Mars to help neutralize a global network of machines that are disrupting sea life.

Jupiter & Mars, published by Tigertron, launched on Earth Day, Monday, April 22nd, 2019, exclusively for the PlayStation 4 and PS VR. Find out more about it here!

Falcon Age is a first-person, single-player action adventure. Play as Ara and learn to hunt, gather, and fight to reclaim your cultural legacy in the lost art of falcon hunting. Fight against a force of automated colonizers. Bond with a baby falcon and go on an adventure on PlayStation 4 or immersive VR with PS VR.

The game starts on a dying colony planet with its culture destroyed, resources depleted, and turned into a desert by machine invaders. Ara’s been wrongfully thrown in jail for a minor infraction. While she awaits her fate in a lonely cell, she passes the time by befriending a young falcon. Together they escape and set off on an adventure to help the resistance reclaim their freedom and drive off the invaders.

Falcon Age, created by Outerloop Games, is available now as of April 19th, 2019. For more information on the game, go to their official website here.

For more games where you can play with adorable animals, check out our review on Fun! Fun! Animal Park here. You can also check out our latest news on Planet Zoo here. 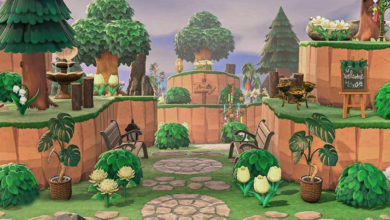 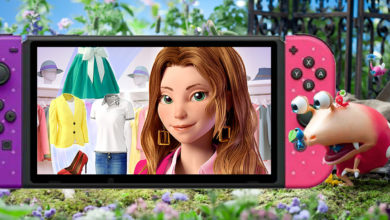 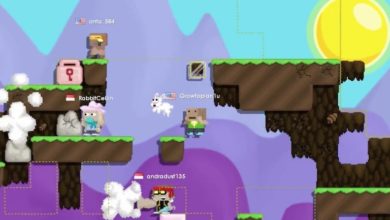 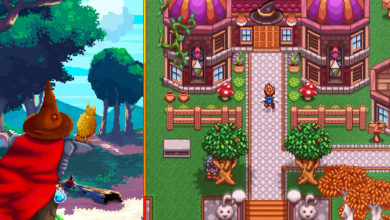