Tamarin Now in Development for Xbox One - myPotatoGames

Yesterday we had some new World Premiere announcements and ports for Xbox One and Xbox Game Pass during Microsoft’s X019 Inside Xbox live-stream. Xbox’s library continues to grow with its own exclusives and third-party games, and today, we get to add another one to that list!

I first heard of Tamarin, an adorable 3D platformer, during this past E3 as it was announced to release on Steam and PS4 in Q4 2019 (which hopefully means next month). Now, the creators behind Tamarin, Chameleon Games, have posted a Tweet stating that the game is currently in development for the Xbox One! It probably won’t have the same release date but I’m happy it will be accessible to more people all the same. 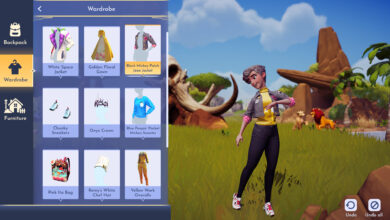 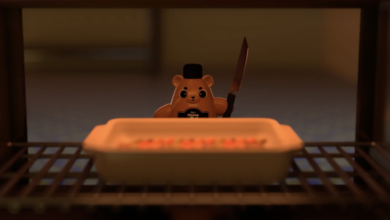 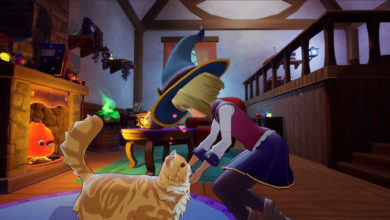 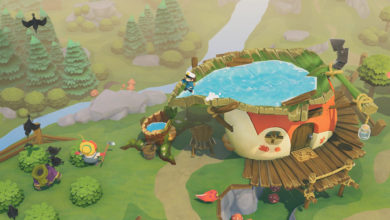