SkateBird developer announced that adding an in-depth story mode will delay the games release until 2021.

With all the craziness happening in the world right now, it comes as no surprise when we hear that some games that we have been waiting for have been delayed. But, it is very nice when we hear that a delay was not caused by the turmoil, but the opposite instead. SkateBird will be seeing a delay until 2021, but only because things are going super great in the development department.

In a recent Kickstarter update, the developer of Skatebird announced that the release of their game will be pushed back so that there will be time to add a proper story mode, instead of the simple tape collecting that was originally planned.

Megan Fox, developer of Skateboard, also ensured the followers of her game that the delay was just to add improvements, and that there has been no negativity causing the delay. All is well (as well as can be rn) in the development of Skatebird, and the developers aren’t being bogged down by current circumstance any more (or less) than the rest of us.

For those that have not been following, SkateBird is an indie eSports title in the style of classic Tony Hawk games, but with an avian twist. In the game, you play as a little birdie that loves to skate and shred with friends. This title will be released with multiplayer capabilities, and will be coming to the Nintendo Switch (when it is ready).

For more information on Skatebird, you can check out the games page on the official Nintendo website (which is yet to be updated with the new release date).

For more great Tony Hawk-esque games, check out my coverage of Wave Break, a game about jet skiing bears that also love to get tricky. 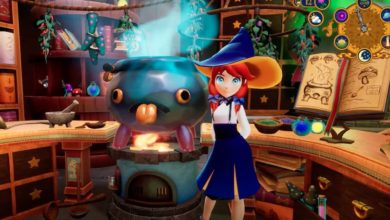 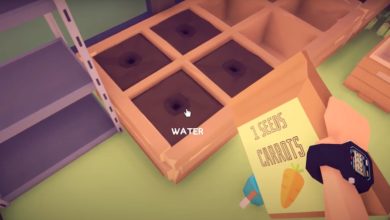 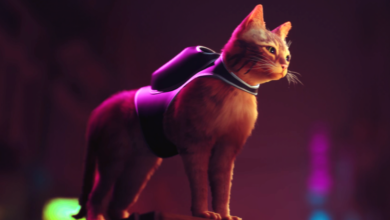