[dropcap]N[/dropcap]intendo has been known for rereleasing games for any number of reasons. Perhaps they felt a game could be improved upon with the new system. Perhaps they wanted to reintroduce a popular game to both new and old audiences. In some cases, Nintendo rereleases a game because they started a pattern and plan to finish it or even just felt like it was received by an underwhelming audience. That last one may be the motivation behind Nintendo potentially re-releasing the Mario & Luigi RPG games. While the GBA wasn’t a bad system or a flop, it was arguably gimped in its potential by the release of the Nintendo DS.

So where does this rumor come from? Well, put simply, the Internet. But more specifically, from the Twitter of Michael, a reasonably established hacker and data miner that has been validated on his findings, in the past. While this isn’t by any means a fully reliable source (hence the RUMOR tag on this article), it is good enough to warrant discussion.

We advise readers to take this with a grain of salt. Not only is the validity questionable, but Michael doesn’t even explain exactly what this message was intended to mean. Now, if this does happen to be accurate, it seems like a pretty safe bet that this rerelease is coming to the 3DS, given the similarity of numbers between Ever Oasis and Superstar Saga DX. Also, given the “DX” in the title, it seems likely that this will be an enhanced port. Finally, given that Ever Oasis releases on June 23rd for the North American and European regions, could this post also suggest that Mario & Luigi DX might be released in a similar timeframe?

All speculation aside, if this game is coming soon, we’ll probably have to wait until E3 to hear anything about it. Make sure to check back for any information regarding this rumor! 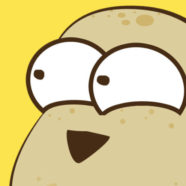 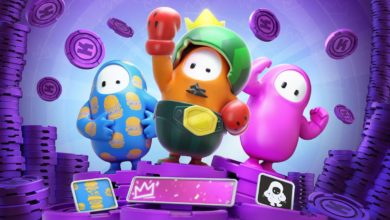 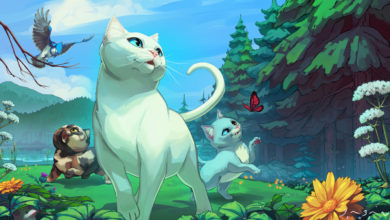