Surprise, Surprise everyone! Nintendo just held a years end conference in Mexico and during the presentation the company revealed a bunch of new Animal Crossing New Horizons Screenshots! Yay!

As announced yesterday, Nintendo will have many cultural outfits in the upcoming game, including some Mexican inspired pieces of clothing. Furthermore the six new screenshots reveal that we will be getting new face types as well, take a looksie at the new noses below! ( Click to enlarge the photo )

Another interesting note is that Tom Nook is wearing a big fluffy jacket which is a lot cozier compared to his island attire we have seen in previous images. Check out his cozy winter coat below!

The screenshots may not reveal much new besides the adorable new pieces of clothing and cute noses but it is also a reminder how absolutely beautiful Animal Crossing New Horizons is going to look on the Nintendo Switch. It is safe to say this is the best and most polished looking Animal Crossing game we have seen so far!

Big thanks to MapacheRants on Twitter for sharing these screenshots. 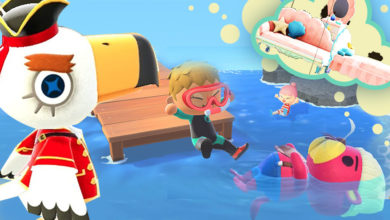 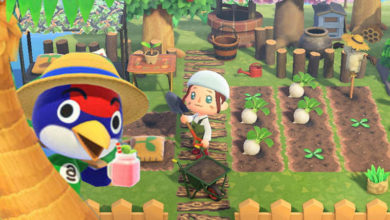 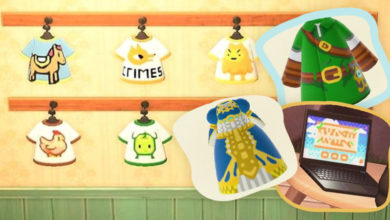