Nintendo just announced that they are doing an Indie World Showcase in just 24 hours.

Four months ago was our last Indie World Showcase, and we got a look at some pretty awesome games, some now available on the Nintendo Switch. Some of of my favorites from the last showcase were The Tourist, Best Friend Forever and Phogs. For some reason, cute little indie games just seem right at home on the Switch.

In a recent Tweet, Nintendo announced that they will be doing another Indie World Showcase tomorrow, starting at 10 a.m. PT. The presentation will last about twenty minutes, and will feature indie games that will be coming to the Nintendo Switch, sooner or later.

If you would like to view the presentation as soon as it airs, you can do so on the official Nintendo website. If you do happen to miss it, worry not. I intend to cover all the cute games that are revealed during the showcase. If you feel like checking out some awesome Indies right now, check out my coverage of the best cute indie games available now for Switch. 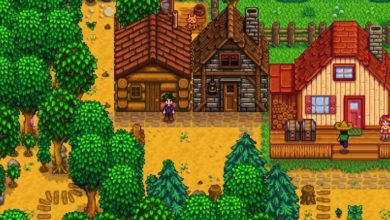