Neon Noodles is a simulation and management game created by Vivid Helix. Much like Automachef, you’ll need to put together an efficient food factory, with a cyberpunk atmosphere, so that your robot chefs can get to work! Neon Noodles will be available on Steam Early Access here on November 29th, 2019. Furthermore, you can try out the free demo/open beta on Steam (Windows only) and expect regular updates to the game!

Set in a dark and mysterious cyberpunk world, you are put in charge of the futuristic food factory known as Neon Noodles. Inspired by the open-ended machine-building puzzle games of Zachtronics such as Opus Magnum and Infinifactory, you design and build your own fully automated kitchen to prepare meals using robot chefs. Guacamole, bibimbap, ramen, spaetzle, paella and many more recipes are waiting for you to be optimized.

It seems that the developers are planning to bring Neon Noodles to consoles, release TBD. You can check out those details, and more, on their official website here. 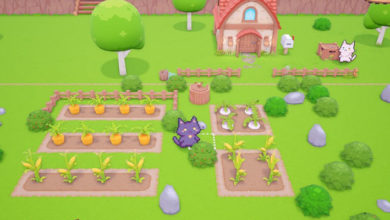 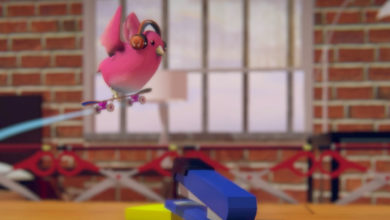 SkateBird Delayed Till 2021 To Add A Story Mode