Melbits World Coming to the Nintendo Switch this Week - myPotatoGames

Melbits World is a cooperative puzzle platformer by Melbot and released for the PS4 as a PlayLink title back in February 2019. Thanks to the developers, I was lucky enough to test Melbits World Pocket the mobile version of the game. This was without the multiplayer feature and not to be confused with the mobile companion app for the PS4 game. I really enjoyed customizing my adorable virtual pixies with accessories and leading them to the end of several challenging levels.

Therefore, when Melbot recently announced that Melbits World is out now on PC (as of December 16th, 2019) and coming to the Nintendo Switch on December 19th, 2019, I got really excited to delve back into this charming world. A world all about “spreading the good vibes across the Internet.” Now due to the collaboration with publisher Plug in Digital, you can get the Melbits World on Steam (controller support only) for a 34% discount until December 23rd, 2019, and the Nintendo Switch version for only $12.59!

In Melbits World there are 4 worlds, each one with 9 levels where you can dodge evil viruses, collect seeds, rotate platforms, and utilize springs. It’s a family-friendly game you can play with up to 4 players and collaborate and communicate with each other! To find out more about Melbot’s upcoming projects, check out my article on the Melbits POD; a toy for mobile devices. 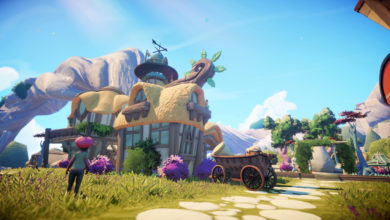 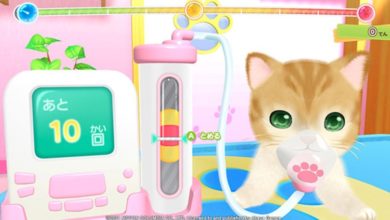