The super charming farming and life sim indie game Littlewood is getting a physical release on Nintendo Switch.

For those that may have missed it, Littlewood is a cute little farming game that was fully inspired by games like Harvest Moon and Animal Crossing. The game released last August on Steam and has received an overwhelming amount of wonderful reviews.

Players often mention how the game is super relaxing and addicting every moment. It’s described as a laid back version of Stardew Valley. Not too long ago, developer Sean Young finally brought his masterpiece to the console it belongs on. And now, there will even be a physical version.

The news was recently announced in the form of a Tweet, wherein Sean revealed that he would be releasing a limited number of Nintendo Switch physical copies of his game Littlewood. The physical version will become available on August 5th!

For more great news from the farming genre, check out the new gameplay trailer for Kitaria Fables. 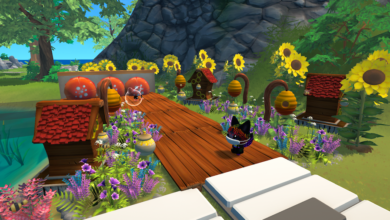