Little Misfortune - If You Dare Venture Into the Woods Today - myPotatoGames

We’re nearing Halloween, a wonderful time of year, and I wanted to keep you all in the festive mood this month! Although, I’ll never understand why people love pumpkins in October so much. I mean, potatoes are awesome every day of the year! Last month in September 2019, a creepy and cute little indie game gem was released for Steam, Origin, GOG and Humble Bundle. It’s a short casual and story-driven game with dark undertones but the narration by Mr. Voice and other voice acting really has me interested! If you’re a fan of A Series of Unfortunate Events, then you should probably check out this title.

Little Misfortune is an interactive story, focused on exploration and characters, both sweet and dark, where your choices have consequences. Starring Misfortune Ramirez Hernandez, an imaginative 8-year-old, who seeks the prize of Eternal Happiness, as a gift to her Mommy. Led by her new friend, Mr. Voice, they venture into the woods, where mysteries are unraveled and a little bit of bad luck unfolds. Sharing the same universe with the cult video game Fran Bow, created by the visionary dev-duo Killmonday Games.

Stay tuned for more news on announcements for PC, console and mobile versions! For another interactive and spooky narrative game, check out this article here: A Juggler’s Tale – A Sidescrolling Puppet Theater Game. 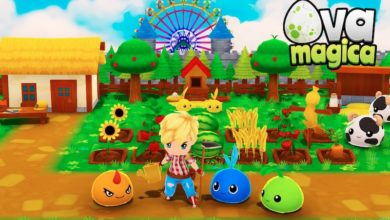 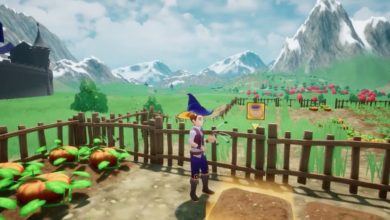 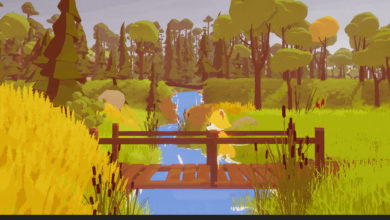 The Kind Camomille Coming To Kickstarter