How To Meet Kicks In Animal Crossing: New Horizons - myPotatoGames

When And Where He Appears

The only requirement for Kicks to appear on your island is to have upgraded the Residents Services tent into a building. From then onwards, he can be found in the plaza once a week, where he has his own stall. Like Label, the day of the week that he appears is random. Additionally, it seems that he has no intention of setting up a shop like the Able Sisters. Instead, he can be considered a travelling merchant like Sahara and Daisy-Mae (minus the wandering around).

At his stall players can buy shoes, socks and leggings. These are all clothing items that can also be bought at the Able Sisters store. However, you’ll definitely want to check out his shop whenever you see him in the plaza. This is because he also sells backpacks and bags, which are items that can’t be bought from the other shops.

These Critters Are Leaving Animal Crossing New Horizons In November 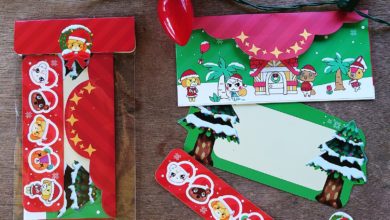 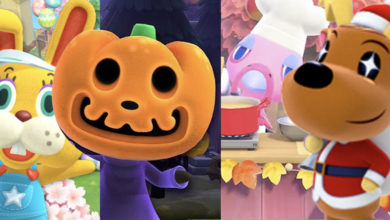