Level-5 have recently announced that a HD version of Professor Layton and The Lost Future launches for mobile this month. Set to release on both iOS and Android devices on the 13th July, the game is an enhanced port of the Nintendo DS version, which released over a decade ago! As a HD port, the game will have significantly improved graphics and cutscenes in comparison to the 2008 original version.

Professor Layton and The Lost Future is the third game in the first Professor Layton game trilogy. However, the first trilogy chronologically takes place after the events of the three games in the second trilogy. A little confusing, but the puzzle games are enjoyable nonetheless.

Just like the chronology of the Professor Layton games series, the plots can also be slightly confusing initially, albeit very clever. However, the mystery of each game always becomes clear by the end of each game, owing to the sharp-witted Professor Layton.

In a nutshell, Professor Layton and the Lost Future starts with the professor receiving a letter from his apprentice, Luke. This may not seem strange, but the ‘Luke’ writing the letter claims to be from ten years in the future. He initially thinks that Luke is playing a trick on him, until he recalls the events of a week ago. At an unveiling ceremony of a supposedly fully-working time machine, a disaster occurs. The time machine explodes, and a number of people have disappeared, including the Prime Minister.

Deciding to follow the instructions of Future Luke, The Professor and Luke head to a clock shop on Midland Road. After a seemingly small earthquake-type experience whilst inside, the duo are dumbfounded upon exiting the shop. To their utter disbelief, their surroundings are entirely different, and they discover multiple things that suggest that they have travelled into the future.

Dubious as ever, the Professor is determined to uncover what exactly is going on. He’s certain that he is not in fact in a future version of London. However, he is not certain of who he can trust.

Some of The Main Characters

Whilst no price has yet been confirmed, the two previous games in the series to get HD mobile ports both cost £9.99 each. 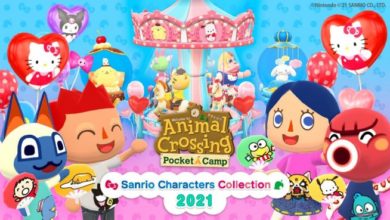 Animal Crossing Pocket Camp Is Getting The Sanrio Collection 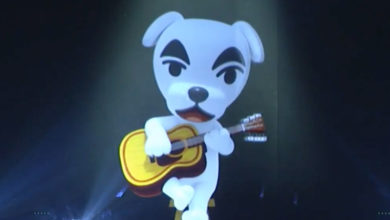 How To Get K.K. Slider To Visit In Animal Crossing: New Horizons 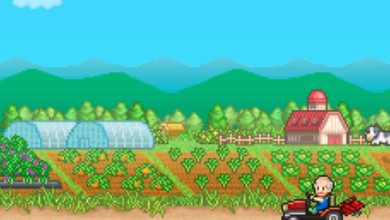