Since being released on Switch and PS4 two years, lovers of the series have been thoroughly enjoying the Complete Special Edition of Harvest Moon Light of Hope. Now, even more players can enjoy this iteration in the series, since the developers have decided to release the game on Xbox One and Windows 10, finally!

The Special Edition of the beloved farming franchise comes with features specifically tailored for consoles. The new character Soleil is a welcome addition for anyone who enjoys playing with friends in the Co-Op mode. Soleil will be able to help take care of your farm and is controlled by another player.

For more information on the Complete Special Edition of Harvest Moon: Light of Hope, you can check out my coverage here.

For more great farming and life sim games, check out my coverage of what’s new in Witchbrook. 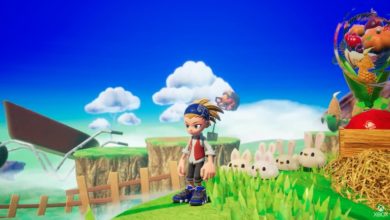 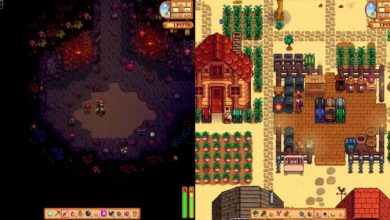 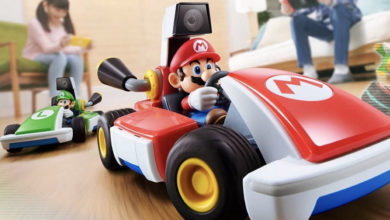 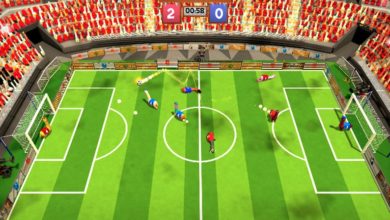