Get your hands on a few choice titles at discount with Nintendo’s Mario Day Sale!

Happy Mario Day, everyone! Basically the most iconic figure in video game history gets his very own day today. Mario helped pave the way for video games to be the biggest and fastest growing media industry in the world. Many games and characters have taken their roots from this classic Italian-American protagonist.

Mario was named after Mario Segale, an Italian-American businessman, after an argument with the president of Nintendo over being paid overdue rent. Since his debut in Donkey Kong, Mario has had countless games and movies made in his likeness and namesake. It is clear that Mario has certainly had his impact on the flow of human history.

Nintendo is celebrating this special day with a sale on some of Mario’s currently best-selling games. This sale gives a $20 discount on four different games, and will run until March 14th. The games for sale are Super Mario Maker 2, Super Mario Party, Mario and Sonic at the Olympic Games and Yoshi’s Crafted World.

All of these games were originally $60, which makes them now only $40, and they are all available through the Nintendo eShop. There you will also find links to places like Gamestop and Amazon, to get the discounts on the hardcopy versions as well.

For a really cute game inspired by Mario, check out my coverage of Leilani’s Island. 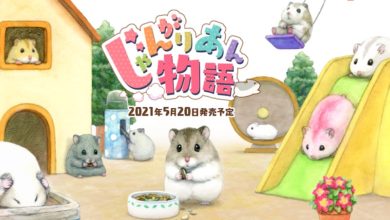 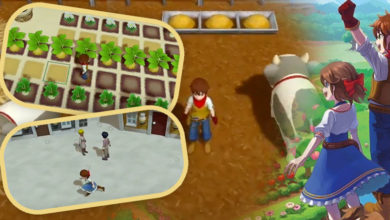