Starting today Anna and Elsa from Disney’s world of frozen are here to join the festival in Disney Tsum Tsum an adorable puzzle game currently available on Nintendo Switch and on sale on Amazon!

Disney Tsum Tsum Festival expands on the adorable Disney Puzzle game and now features a local multiplayer as well as new 3D visuals for the ultimate cute experience. The new look of the game lets players free roam and explore the cute world of Tsums using your very own favorite Tsum.

Tsum Tsum Festival is one of the few games that lets you use your Nintendo Switch in Vertical mode to so solve the puzzles.

Anna and Elsa from Disney’s world of Frozen join the festival in DISNEY TSUM TSUM FESTIVAL in their adorable TSUM TSUM forms! Travel Anna and Travel Elsa are ready for ‘TSUM’ adventure and are currently available to collect in-game! 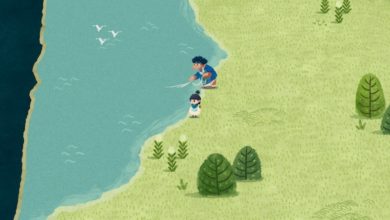 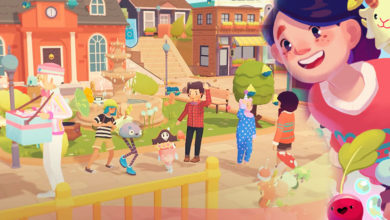