The Publishers of Balan Wonderworld have released everything you need to know about their upcoming game.

Square Enix, publishers of Balan Wonderworld, have just released tons of new information about their upcoming game. For those that missed it, this new title was built by the creators of Sonic the Hedgehog. It is an adventure action platformer that will release for all major consoles, and PC via Steam, in March of next year, 2021.

The press release definitely has everything you need to know about Balan Wonderworld. Meet some of the characters, take a look at a few of the bosses, and get to know exactly what to expect from the different game modes that will be available.

You can even get a step by step peek at how the co-op campaign will function, and the option to combine abilities of the two different main characters to achieve new outcomes and reach previously untouchable zones.

To get a closer look at everything you need to know, check out the official press release on Square Enix’s website.

For more cute action platformer games, check out my coverage of Ayo The Clown. 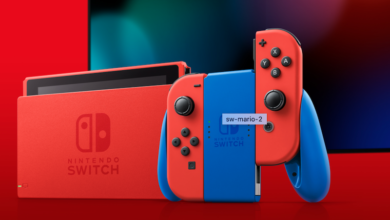 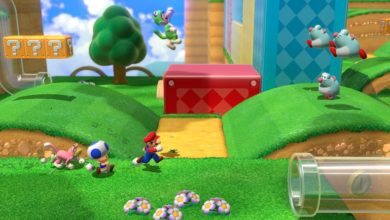 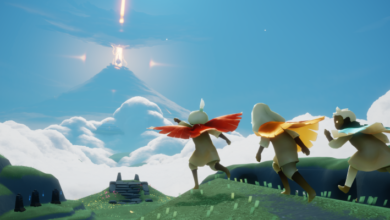