Take a look at the most popular and least favorite villager and personality types from Animal Crossing New Horizons.

A research company called Blue Planet Aquarium located in Cheshire, UK has put its effort into finding out what villager is the most popular villager in Animal Crossing New Horizons.

The data was obtained by analyzing keyword search data from sources like Google. The results reveal the most and least popular villagers, furniture and houseware items and even pieces of clothing!

The most popular villager in Animal Crossing New Horizons

It comes at almost no surprise that our beloved Marshall is the most popular villager in Animal Crossing New Horizons, He has been searched for the most. Fans from all over the world have looked up his personality type, favorite item and more to ensure he feels as loved as can be when living on a players island.

Marshall has generated more than 240.000 monthly internet searches and the sassy squirrel’s Amiibo cards is averagely sold for more than 100 USD even though the card comes in a five pack for about 4.99 USD.

Of course not everyone agrees with this choice, being an Animal Crossing fan myself I know that everyone has their own preference for villagers and this is just a generalization of combined data found on the internet. Its okay if you happen to love more uncommon villagers like Chops ( who I have been trying to get off my island for months now ).

Another interesting note is that Frogs are generally the least liked animal type in New Horizons in addition the most favorited personally types were “lazy” and “normal” while “Cranky, “Snooty” and “jock” are the least liked types.

Take a look at the full results below! ( click the little arrows on top of the picture to scroll through the top 20 )

Take a peak at these seriously stunning design ideas in Animal Crossing New Horizons that make you wonder if we are even all still playing the same game! 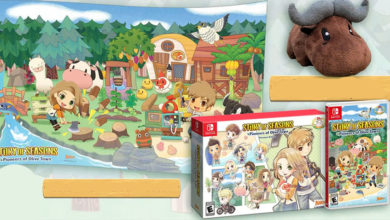 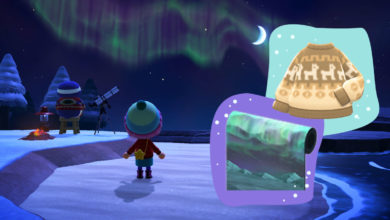